How to secure NGINX on all Linux systems

NGINX (Engine X) is a well known open source project originally written by Igor Sysoev, a Russian engineer. Igor started the project in 2002 and made it public in 2004. Since that time NGINX has become a de‑facto standard for high‑performance, scalable websites. Tens of millions of active websites use NGINX, including the majority of the 100,000 busiest websites in the world. Companies like Airbnb, Box, Dropbox, Netflix, Tumblr, WordPress.com, and many others deploy NGINX for scalability and performance reasons.

NGINX is overtaking Apache for deployment on the web. In a survey conducted by NETCRAFT we'll find that the market share of NGINX is increasing compared to other Web Servers. 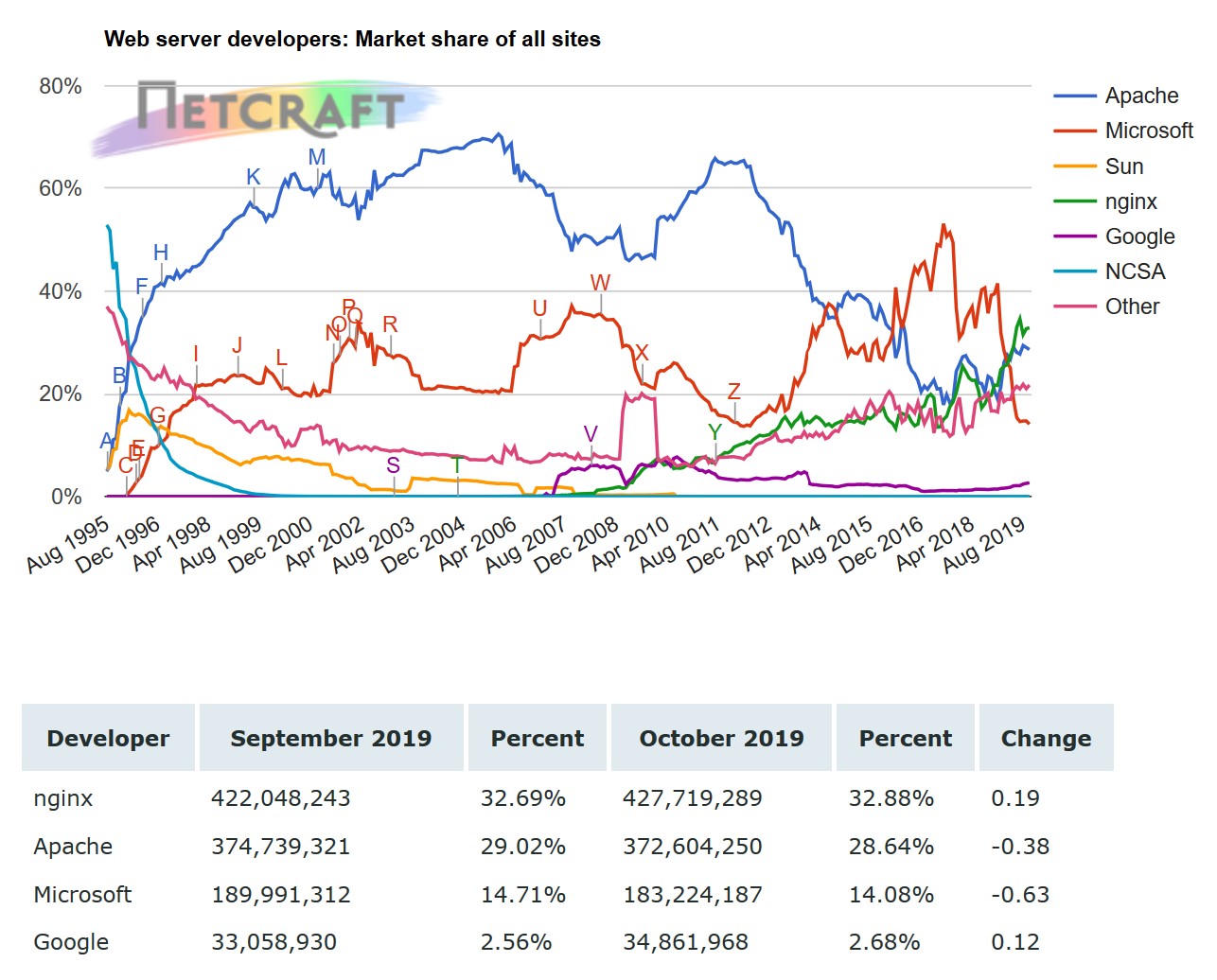 What are the Goals of these procedures?

This procedure was completed using two (1 - RSA & 1 - Elliptical Curve) $8 USD Certificate Authority (CA) signed certificate from Sectigo (previously Comodo) and RapidSSL (Digicert) for the domain zombiesecured.com. The server used was an old desktop (2.4 GHz, 8 Gig RAM), DDNS (Dynamic DNS) and a slow home Internet connection. External performance stats were not collected since the server is on a less than optimal setup for such things. This site was not developed to be amazing or appealing, it is just straight forward to minimize its already vastness. There is a lot of information contained in the informational section for guidance and understanding of the concepts. The example domain used for this procedure is www.EXAMPLE.com and should be changed to suit your needs.

This configuration will offset the following vulnerabilities:

The various sections discuss preferences and why or how they will be implemented. Alternative configurations are proposed for granular or global control of things. This procedure is very comprehensive, time intensive, and produces a solid/secure stance for NGINX. The resulting configuration is not too restrictive and has all of the latest improvements included to ensure completeness. Some of the proposed settings might have to be altered to fit your environments needs.

Check for these vulnerabilities here

***One note of caution - Without the use of Domain Name System Security (DNSSEC) to accompany this procedure, you are open to man in the middle attacks! Stay tuned for the step by step procedure for setting up BIND DNSSEC to follow!
The following are the required technologies or infrastructure to be considered "Secured" for Web communications:

Who can use this procedure?